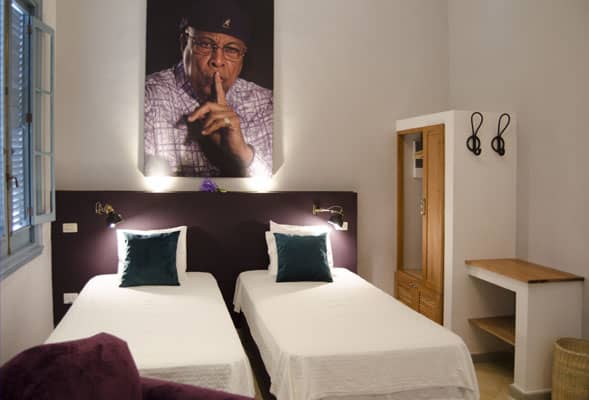 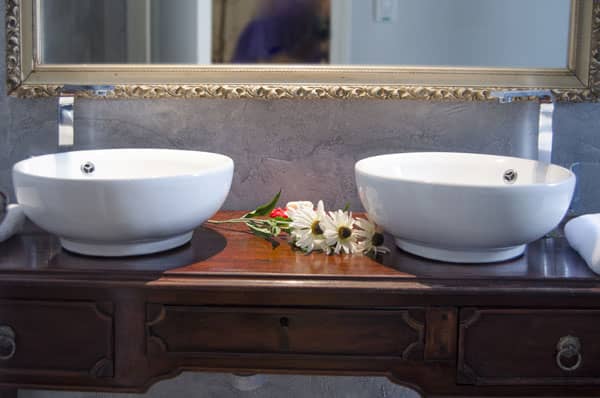 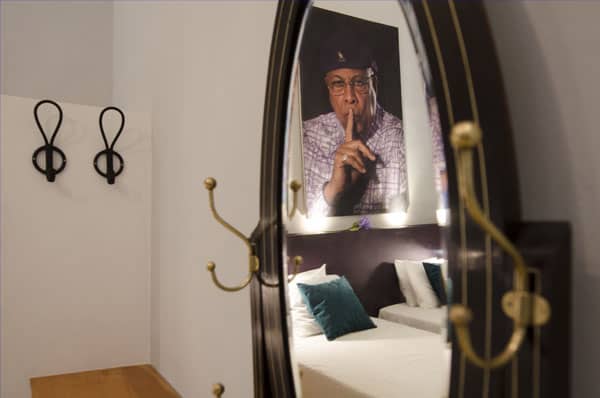 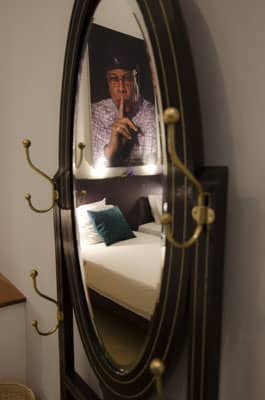 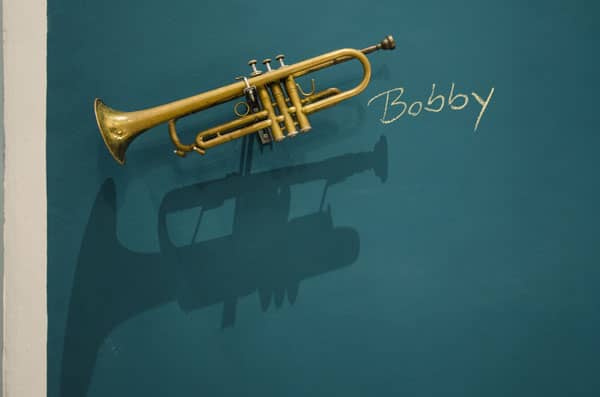 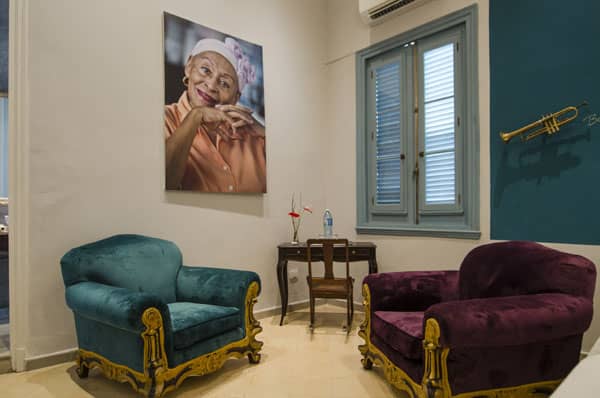 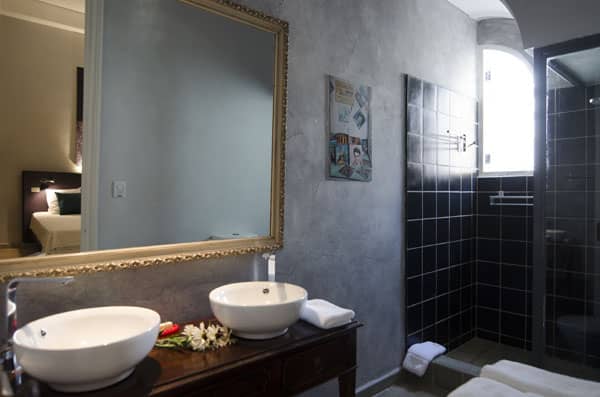 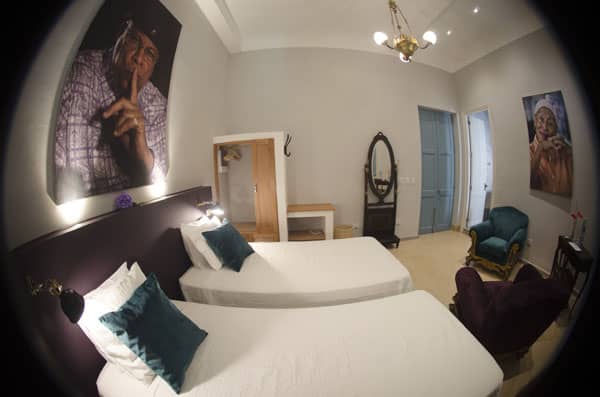 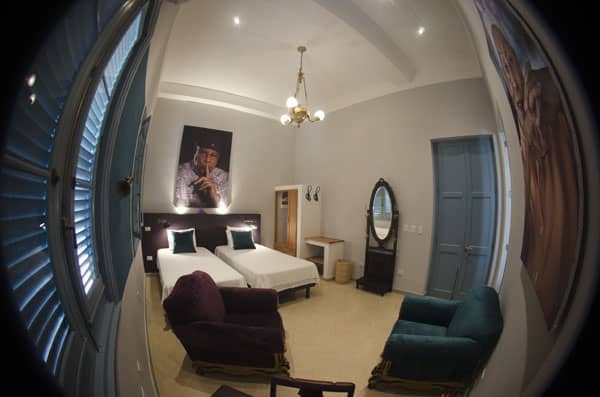 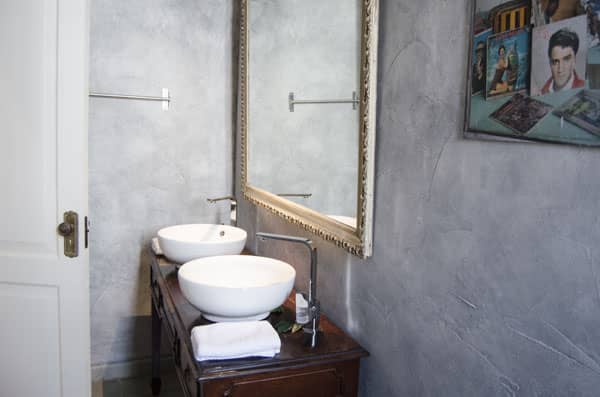 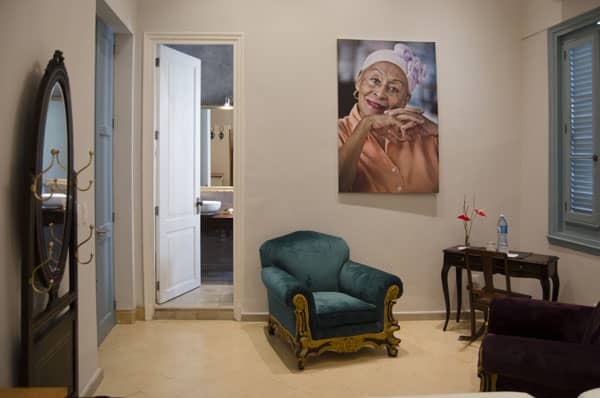 Make your booking in our Hotel through our online reservations page

The design of the room MUSICA  is especially inspired by Cuban music.

Cuba expresses itself through its music that is known worldwide. Who does not know at least a Cuban song or a piece of some melody? Originally a fusion between the Spanish and the African, Cuban music eventually developed its own unique and outstanding form, creating part of our universal musical treasures.

Havana is a bustling musical city, Cubans sing, play percussion and dance as an inseparable part of daily life.

Major figures of Cuban music are part of the universal musical universe, such as the pianist Chucho Valdés and the singer Omara Portuondo, who have so often shared the same stage.

A special room, designed for bohemians and fans of Cuban music, for romantics who love the bolero or for those who just appreciate the joy and sensuality of the Cuban sound.